03 Best Methods: How To Merge Cells in Excel?

by Sudipta Mondal 1 year ago4 weeks ago
96views
0

Merge cells never combine the contents of cells. Rather, it combines a group of cells into a single cell that occupies the same space.

It is typically used for row and column headings in tables of data, where we would like one title to apply to many cells.

The range that intends to merge should be empty, except for the upper-left cell. If any of the other cells that intend to merge are not empty, Excel displays a warning. If we continue, all the data (except in the upper-left cell) will be deleted. To avoid deleting data, click Cancel in response to the warning.

Similarly, in the case of unmerging cells, select the merged cells, and click the Merge & Center button again.

I. OPTIONS IN MERGE AND CENTER EXCEL

II. HOW TO MERGE CELLS IN EXCEL?

How To Merge and Center Cells, Complete the following steps:

• Step 1: Enter the text in the top-left cell of the range.

• Step 2: Select the range of cells across which we want to center the label.

• Step 3: We can select Merge and Center options any of the following 03 Methods:

Go to the ‘Home‘ tab ➪ Alignment section ➪ click on the ‘Merge & Centre‘ control button ➪ the cells to be merged, and the content in the upper-left cells will be centered horizontally. The Merge & Center button acts as a toggle.

Press Ctrl+1 which will open the ‘Format Cells' dialog box ➪ go to the ‘Alignment' tab ➪ choose ‘Center' from the Vertical: drop-down ➪ then check the Merge cells checkbox under the Text Control section ➪ press Enter or click OK to apply the condition.

FAQ ➪ What is the excel merge cells shortcut?

III. HOW TO UNMERGE CELLS IN EXCEL?

Similarly, if we want to split a merged cell into multiple cells, then follow any of the below methods. However, after unmerging the data places in the top-left cell.

All the above methods split all the merged cells, but only the upper-left cells will be filled with data. Rest cells are kept blank.

In Excel, generally, we apply to merge cells when the same values of multiple cells to be merged into one, or we may need to present the data differently.

Now the question arises in mind, why do we find the merged cells in our worksheet or database?

Because Merge cells create big limitations in Excel and we should know about those step by step:

(01) Merge cells generally form either a linear shape or a rectangular shape.

(02) In Excel, merge cells only merge the two or more cells, but can't merge the contents.

If only one of the original cells contains data, the merged cell will keep this data.

(03) Once cells have been merged in a table, the Excel ‘Sort‘ command will not work and gives a warning message ‘To do this, all the merged cells need to be the same size‘. Remember that any column in a table will not be sorted either it has merged cells or not, does not matter.

For example, in the given table, we find that the “Priority scope” column has merged cells; but if we managed to sort another column in the same table/dataset likes “Project Completion Days” will give a warning message, though it has no merged cell at all.

(04) Once criteria cells are merged inside a table, any excel formula only captures the value of the left upper cells, rest merged cells considered as blanks.

For example, in the first instance, especially for merging cells, the COUNTIFS functions count the scope of India 1 instead of 3.

(05) Similarly, if the criteria cells are merged in a table heading, COUNTIFS (Conditional Count) or SUMIFS (conditional Sum) formula returns an erroneous/inappropriate result. In that case, Excel only considers the first upper left cell value in the formula.

(06) If cells are merged into the main database, it is difficult to select a single column range.

Excel formulas like VLOOKUP(), HLOOKUP(), COUNTIFS(), SUMIFS(), INDEX(), and MATCH(), etc., considered the entire range as an array range until the end of the merge cells. So in this scenario, formulas cannot be worked dynamically. So we manually count the column number (for the col_index_num) for VLOOKUP.

V. HOW TO FIND MERGE CELLS IN EXCEL?

So the next question arises in our mind, how do we find merged cells in our worksheet? As merging cells relate to alignment, and alignment is part of the formatting, thus Excel can find the merge cells by format.

Go to the Home tab ➪ in the Editing section, click on the ‘Find & Select‘ drop-down ➪ click on the Find option which will open the ‘Find' tab under the ‘Find and Replace‘ dialog box.

Place cursor anywhere in the worksheet. Then press the excel shortcut Ctrl+F which will open the ‘Find‘ tab under the ‘Find and Replace‘ dialog box.

➢ Step 04: Return to the ‘Find and Replace' dialog box

We return to the Find tab under the ‘Find and Replace‘ dialog box again and click either on the:

⇒ Find Next to get to the next merged cell.

⇒ Find All to get a list of all merged cells.

When we click on one of the list items, Excel will trace the corresponding merged cell in the worksheet:

Note: If there are any merged cells in a specific range (either in a column or a row range), select that range and cast a glance at the ‘Merge & Center‘ button. If we found that the button is highlighted which indicates that there is at least one merged cell in the selected range.

If you would like to improve your academic and professional career as well, then the below courses help you a lot. Instead of Advanced Excel, a number of best courses suggested you through this platform that boosts your confidence and flies your career high.
Advance Excel Forum Data Analytics for Business with Tableau 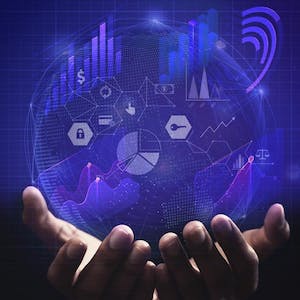 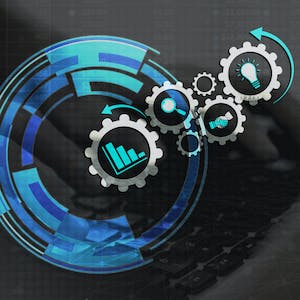 Excel Skills for Business: Intermediate I 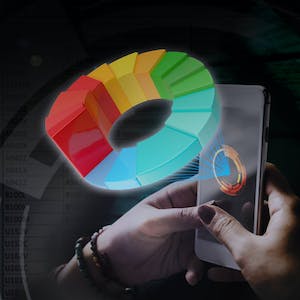 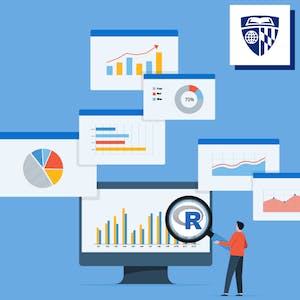 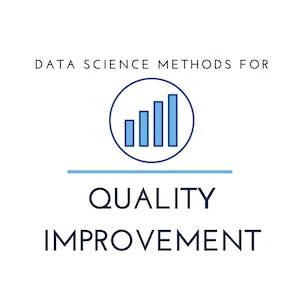 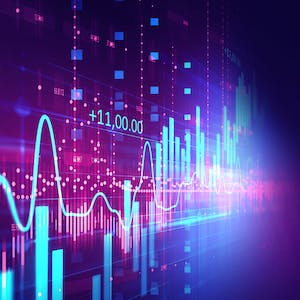 Understanding and Visualizing Data with Python 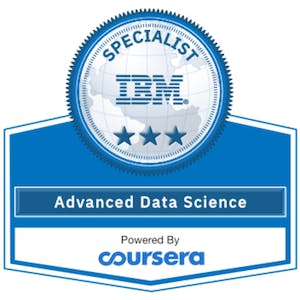 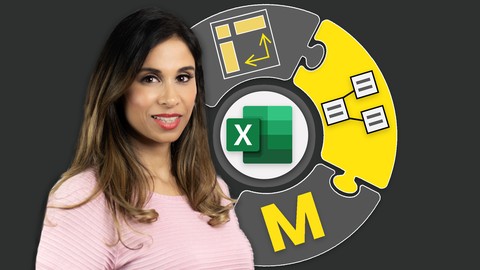 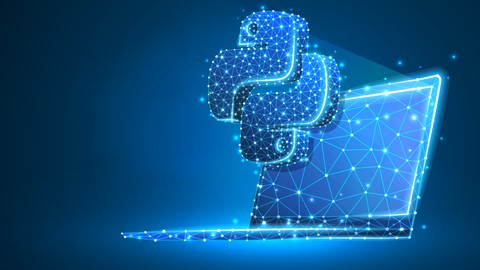 04 Best Ways: How to Transpose Data in Excel

More From: Tips & Tricks in Excel Community grow with You. * VERIFY & CONFIRM YOUR EMAIL *

We use cookies to ensure that we give you the best experience on our website (by analyzing).  Please see our cookies page for further details or agree by clicking the 'Accept' button.